A personalised wish by Rushad Rana

A surprise message from Rushad Rana, Powered by Artist-in-Town

If you were a fan of the first colorful and cheerful college TV show, Hip Hip Hurray (1998), you will get the flashback look of the handsome dude, Rushad Rana! He was a chocolate boy and continues to spread his sweetness even today by his amazing smile and drop dead dashing personality.

An egg-less cake with your custom message (1/2 Kg ) 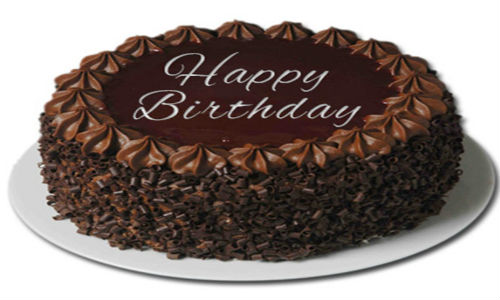 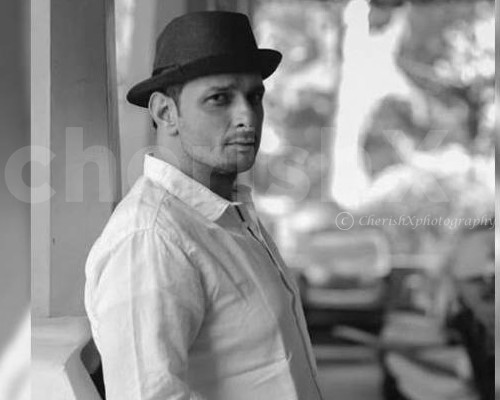 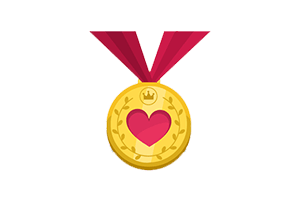 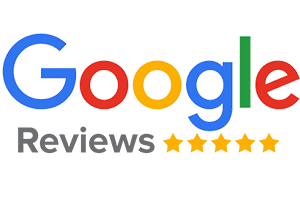 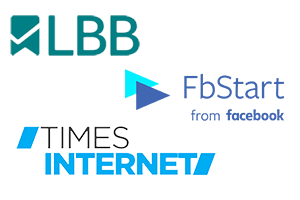 In the Media
Featured by the best 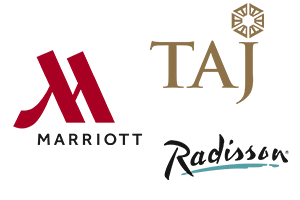